Nas was raised on a farm in the small community of Armstrong, British Columbia. Growing up, sewing was a part of family life but it was during her years working at Rapattack, as a forest firefighter, that she began sewing for industrial purposes; with an eye for aesthetics and a mind for design she began making gear prototypes.

After leaving Rapattack, to pursue contract helicopter hoisting and manual tree falling, Nas would continue to sew on her days off. Working on clothing and accessory design for herself and friends she also continued to sew specialized equipment for helicopter companies and gyms.

In 2018 Nas started an experimental collection of leather bags that resulted in the launch of Thistle Industries as we know it today. Although she spends most of her time now sewing and designing leather bags and accessories she still works in industry whenever possible. 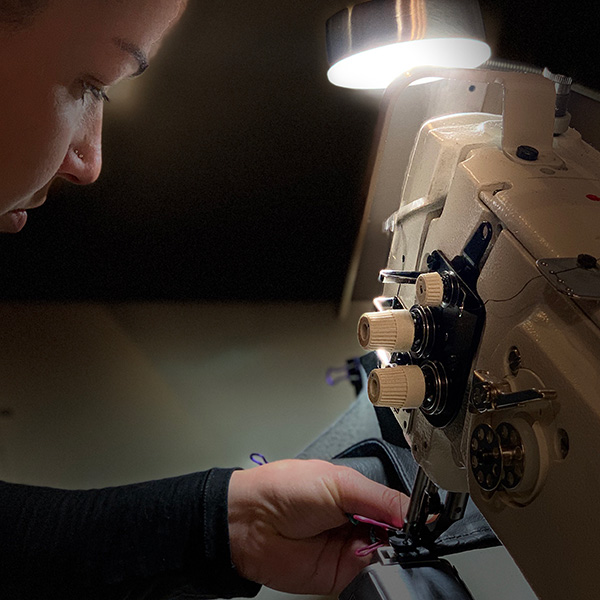 Every piece we create begins as a prototype. Typically, somewhere between three and five prototypes — each of which undergoes individual testing — are required before we decide on a design that meets our requirements. Once the final design is determined, the raw materials are measured, cut by hand and sewn, taking up to 9 hours to complete.

Wherever possible we source our materials from Canadian suppliers. All of our leather is the highest-quality genuine cowhide originating from Canada, South America and Italy. By using cowhide, we insure that the animal is raised and used for consumption and that the hide does not go to waste. 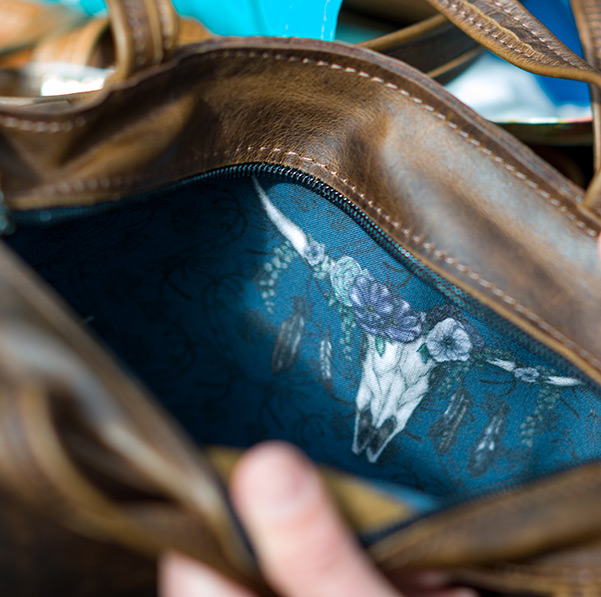 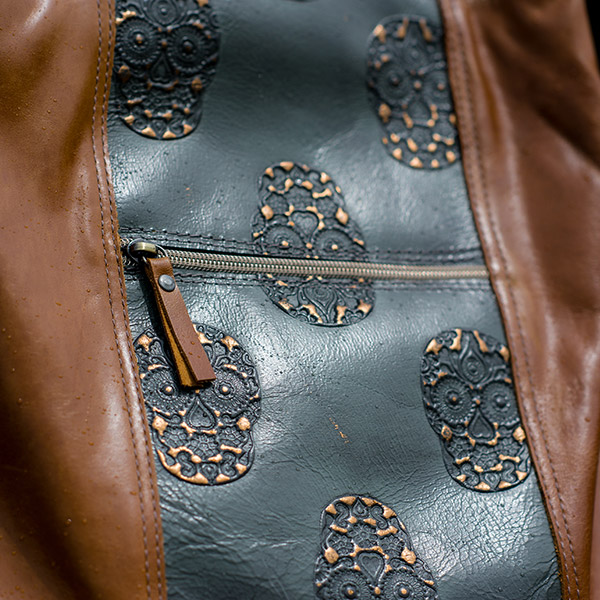 An Evolving Process
Our process and techniques are continually evolving based upon experience and feedback from our customers. Our goal is to create products that are not only stylish, but also functional and built to stand the test of time. We welcome your feedback.